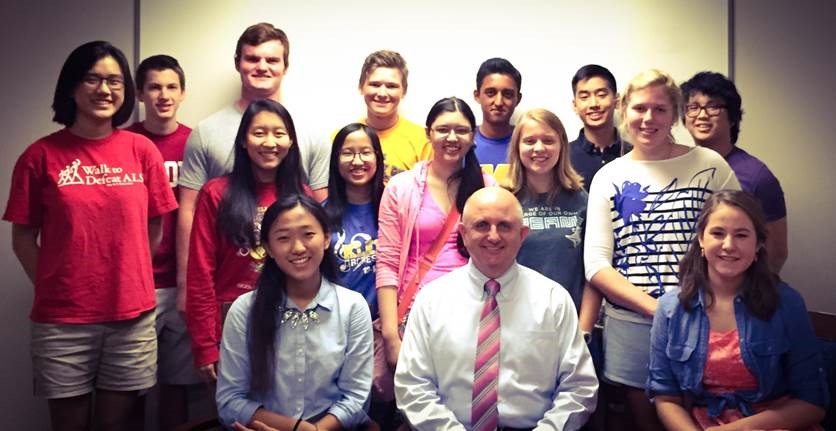 According to the National Merit Web site, in early September, about 16,000 students, or approximately one-third of the 50,000 high scorers, are notified that they have qualified as Semifinalists. Theses students are the highest scoring entrants in each state.

“NMSC provides scholarship application materials to Semifinalists through their high schools. To be considered for a National Merit Scholarship, Semifinalists must advance to Finalist standing in the competition by meeting high academic standards and all other requirements explained in the information provided to each Semifinalist, ” the site states.

Commended Students are named on the basis of a nationally applied Selection Index score that may vary from year to year and is typically below the level required for participants to be named Semifinalists in their respective states. Although Commended Students do not continue in the competition for National Merit® Scholarships, some of these students do become candidates for Special Scholarships sponsored by corporations and businesses, according to the National Merit Web site.