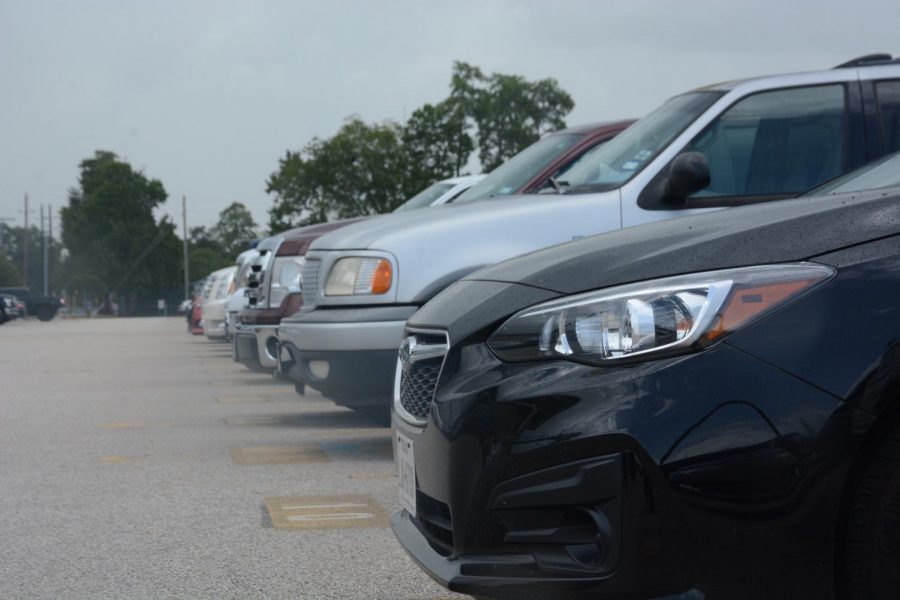 Citing ongoing issues with assigned student parking, the administration has opted for open parking for the 2019-2020 school year.

Assistant principal Blake Muskiet said decision was discussed over the past two years after watching certain problems in the parking lot.

“After many observations in the morning, when students were in the parking lot driving to their assigned spots, it could get pretty hectic,” he said. “With students parking in assigned spots, and then walking through open spots, it sometimes created a potential unsafe situation.”

“At least five to six students per week were reporting that other people being parked in their assigned spots. Mainly a student who saw the open spot and simply parked in the wrong spot,” Muskiet said. Parents from nearby campuses or community members using the stadium also contributed to the problem, he said.

“When students came to the office to report these issues, they were then missing time in class. This missing class and instructional time could sometimes be 10 minutes or more,” Muskiet said.

The parking application remains the same, and students will be required to supply documentation such as a driver’s license and current auto insurance with the students listed name and pay the $50 fee. “The number listed on the parking tag issued does not correspond with a numbered parking spot,” Muskiet said.

With the changes, students have mixed feelings.

“I like it, but I don’t like it at the same time,” senior Allyson Harris said. “I think it’ll be a lot easier because it won’t matter if someone stole a spot, it’s open parking. But also if you get here late, you’re gonna have to park in the back”